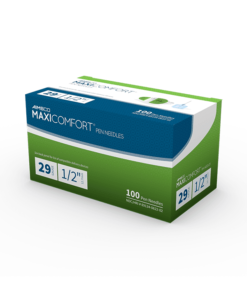 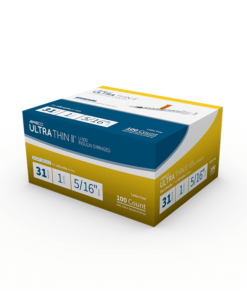 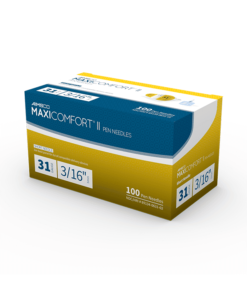 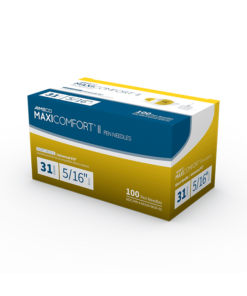 * Aimsco pen needles are compatible with most Type A Insulin delivery devices including:

Many users are switching from a standard syringe to a pen needle in order to get more discretion, simplicity of use, and the least amount of discomfort during insulin injections. Aimsco Insulin Pen Needles are non-toxic, non-pyrogenic, and latex free. The protective enclosure ensures a safe and sterile needle. This means safer and smoother injection experience.

By purchasing syringes or needles from DiabeticPlaza.com, you are asserting that you are over 18 years of age and that you intend to use these syringes or needles for the treatment of diabetes or for another legitimate purpose. You are solely responsible for following the laws in your state. DiabeticPlaza.com reserves the right to refuse any order in the event that filling such order would violate any federal, state, or local law or regulation.

We may require a prescription for this item!

There are no reviews yet.

Only logged in customers who have purchased this product may leave a review.

There are no questions yet

Your question will be answered by a store representative or other customers.

Thank you for the question!

Your question has been received and will be answered soon. Please do not submit the same question again.

An error occurred when saving your question. Please report it to the website administrator. Additional information:

Thank you for the answer!

Your answer has been received and will be published soon. Please do not submit the same answer again.

An error occurred when saving your question. Please report it to the website administrator. Additional information: 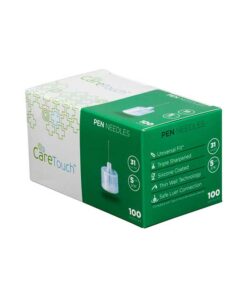 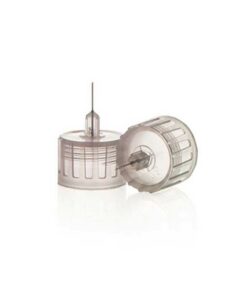 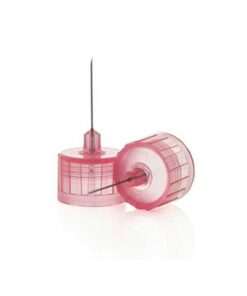 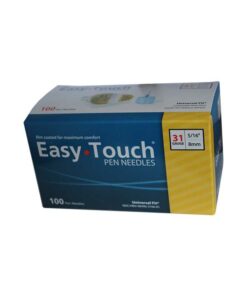 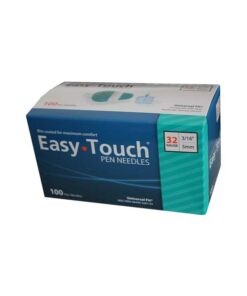 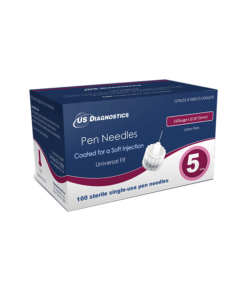 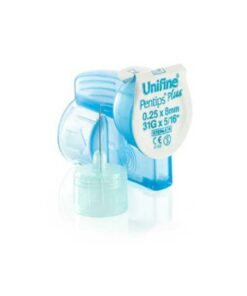 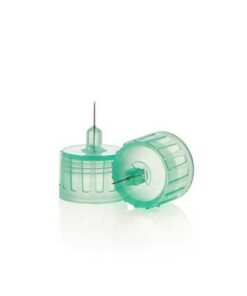 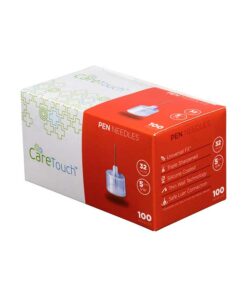 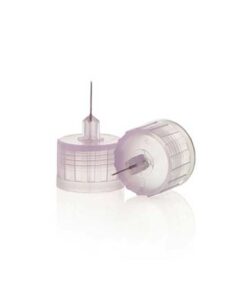 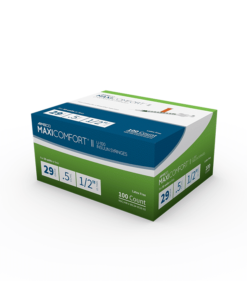 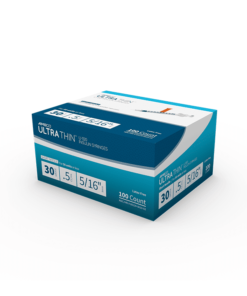 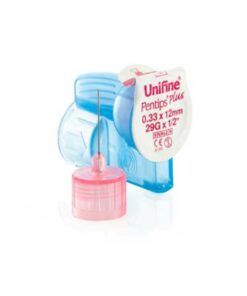 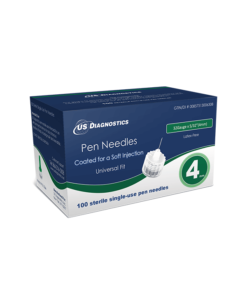 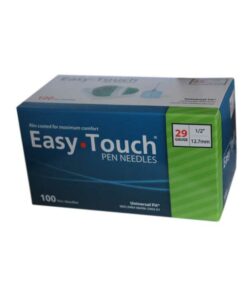